In 2016 far away in Mexico, the company from Havlíčkův Brod B:TECH breathed new life into a complex of manufacturing, operational and administrative premises of the biggest producer of light tires for cars. It was the largest commission then and the first 100% turnkey project overseas. 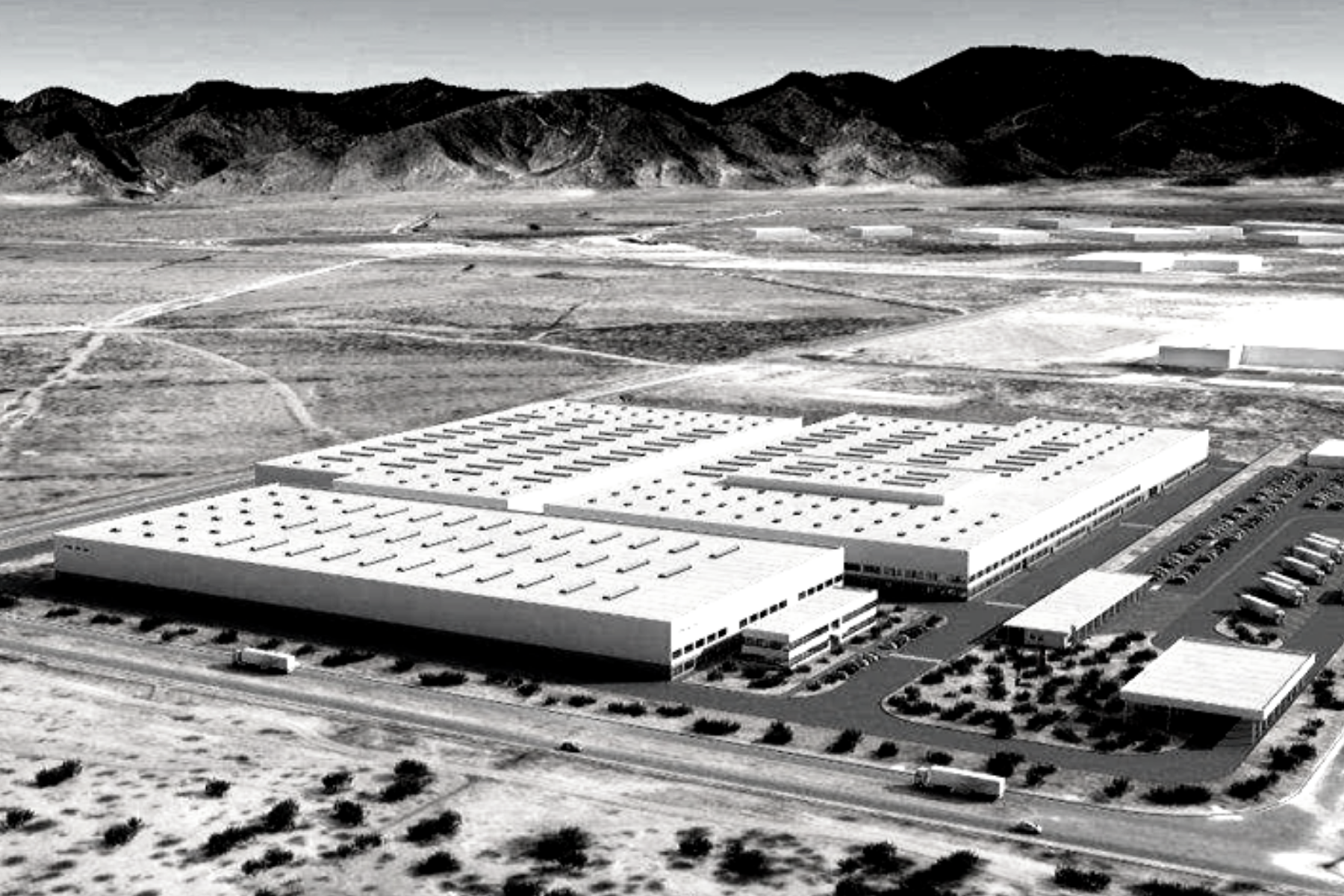 Our team from Vysočina prepared everything starting from the project to the installation and starting the MaR air-conditioning system, hot water production a cooling for technologies, pressurized air or collecting the residual heat from production for further utilization. It was also necessary to deal with customs declarations, logistics overseas, shipping, organizing transport by trucks on both continents and vast administrative work.

“In the first phase eighty percent of success lies in thorough preparation and well-prepared project documentation. In the construction the success depends especially on the people who put their hands-on keyboards and distribution boards. They always knew what to do, it was a great team,” says Karel Tonar, project manager who was behind the commission from the very beginning.

WHAT DOES MAÑANA MEAN

“Mañana is probably the most frequently used word in Mexico. In every other sentence. Much later did we realize that it does not actually mean tomorrow but rather sometime,” a young engineer smiles as he describes his Mexican experience. “We can be jealous of the Mexicans; we are in a hurry all the time but they are so carefree. Their families are above everything else for them. And it means that sometimes they do not appear at work for three days in a row due to family celebrations.”

In Mexico, there are different units of measure. For somebody from Central Europe even buying ordinary screws can become an adventure. The team from Havlíčkův Brod also enjoyed periods of never-ending waiting and absurdities from authorities.

Jet lag does not make the work easier either. “When we were leaving the construction in the evening, our colleagues in the Czech Republic were on their way to work. There was no good-quality internet connection and many issues could not be solved on the phone. That is why I was dealing with mails in the evening and I was hoping that when I wake up, I would have responses in my inbox to the e-mails I had sent before I went to bed.”

THEY CONFIRMED THE LEGEND ABOUT CZECH HANDS WHICH CAN WORK WONDERS

However, these were circumstances which could not change the fact that our team was proceeding fast forward. “We went ahead the technology assembly; we were pushing the whole construction before ourselves. We started to deal with unpreparedness. It could be seen that our credit started to grow at the construction,” summarizes Karel Tonar.

They also managed to find reliable local assemblers and installers which also helped. During the work good relationships were established; the Mexicans were helping with translations, administrative work and they also spent a lot of free time with us.

After hard work on the construction on weekdays they enjoyed some rest on the Acapulco beaches near the Pacific Ocean and the coasts of the Gulf of Mexico, they visited Aztec pyramids and sampled local specialties and went to see a plant where tequila is produced. Thousands of kilometers from home, the team from Havlíčkův Brod even met rally driver Martin Prokop from Jihlava. “We ordered Czech flags to be delivered to Mexico, which were attached to three-meter long pipes used in electric installations in order to be visible.”

WHAT NOBODY CAN YOU BRING FROM A TRIP

Including breaks the B:TECH staff spent nine months in San Luis Potosí, Mexican inland city with about a million of inhabitants. “For me the project ended at the moment when the last shipping container with the remaining unused material was taken away from the premises. That was the moment when we were done there,” says Karel Tonar.

“It is a great experience, both personal and professional. I never doubted my colleagues; however, I started to feel deep respect for them there, I am truly proud of them! Very often they are on their own in the world and they have to cope. It moved us all to the next stage literally. You realize the importance of support inside your team at work. These are the souvenirs nobody can bring you from a trip.” 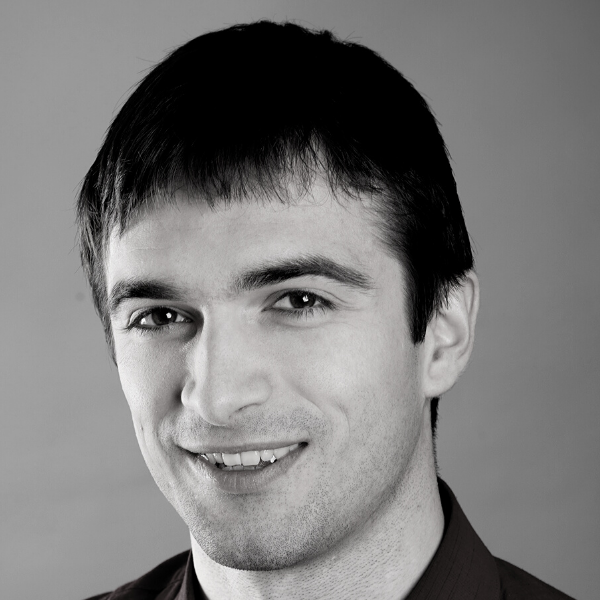 Karel Tonar started to work for B:TECH eight years ago as a technician in charge for preparing orders, which was the position he started to work on immediately after he had finished his postgraduate studies. He moved to the project manager position very fast. Now, on the position of the business leader he manages the processing automation team.

“One day I started, and my job was to assist project managers. The next day I was in Slovakia and I was in charge for two constructions there. Challenges in B:TECH are everyday experience.”

One of the largest contracts in B:TECH history. The first project to be exported overseas in our company history.

■ creation of SW for the control system and HMI

■ management and control of the commission